The Locked Door currently has four Escape Games available to play in Aberdeen.
Each has their own room theme, final goal and difficulty level but all are super fun!
Have a look at the information below to help you decide which adventure you would like to take – which game will you escape?.. 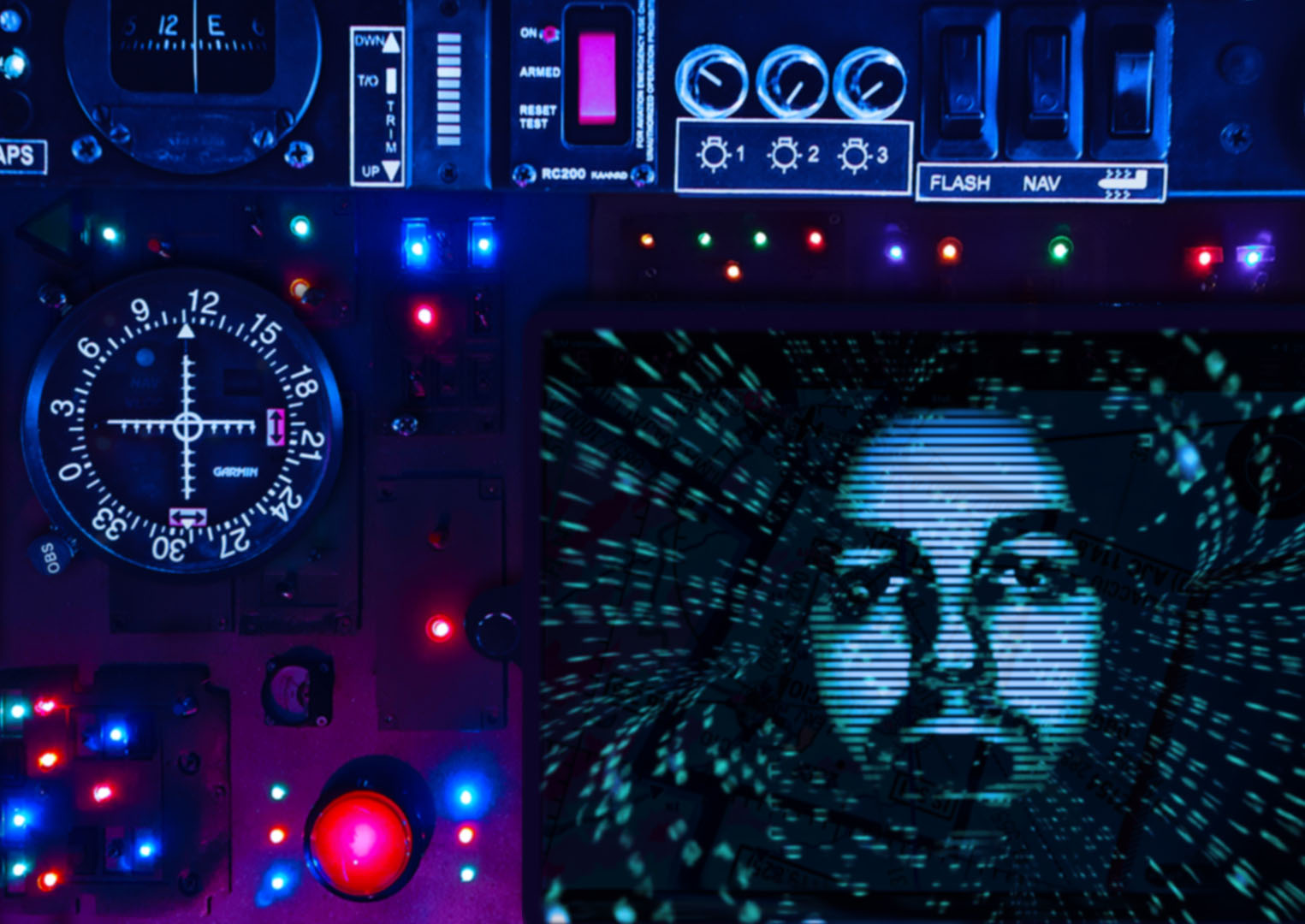 “This is mission control: an unexpected problem has been detected on your ship, be careful the situation is extremely dangero……”

You are aboard spaceship 171, moving through time and space, working on a mission to explore newly-found wormholes and report your findings back to Earth. Most of the operations are controlled by ‘KLAUS’, an onboard humanoid computer, however, your team have been facing problems with systems on the ship failing. You receive a message from Mission Control advising that the KLAUS computer has gone rogue and must be deactivated before he shuts down the whole ship! Your aim is to shut down the computer, fix the ship and relaunch into space.

You have 60 minutes to solve the puzzles and launch the ship! 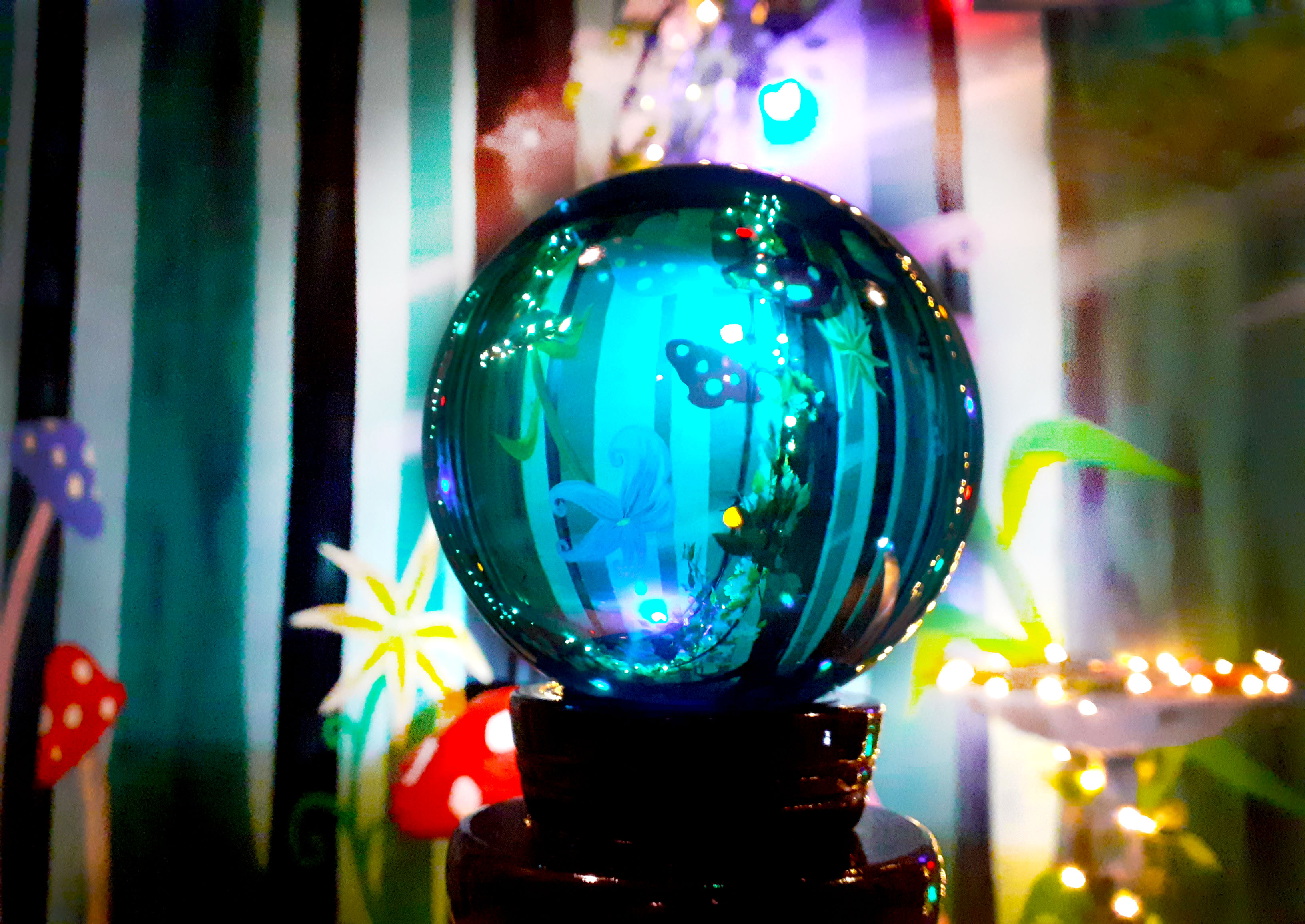 The Legend of the Stone Sorceress: Years ago, the fairy realm was attacked by an evil sorceress – she stole their magic orb in order to harness its magic and extend her control over the enchanted forest and all of its inhabitants. However, before she had the chance to wield its power, the fairies cast a spell and turned her into stone. Many years have passed since then and there are whispers that, without the magic orb, the power of the spell is starting to fade…

You and your friends are having a garden party when the sky goes black and a letter appears on the grass “Help! The Sorceress is starting to wake up and has placed the enchanted forest under a spell!” Your quest is to retrieve the orb and to ensure the sorceress remains set in stone before she regenerates and the forest falls under her spell forever. 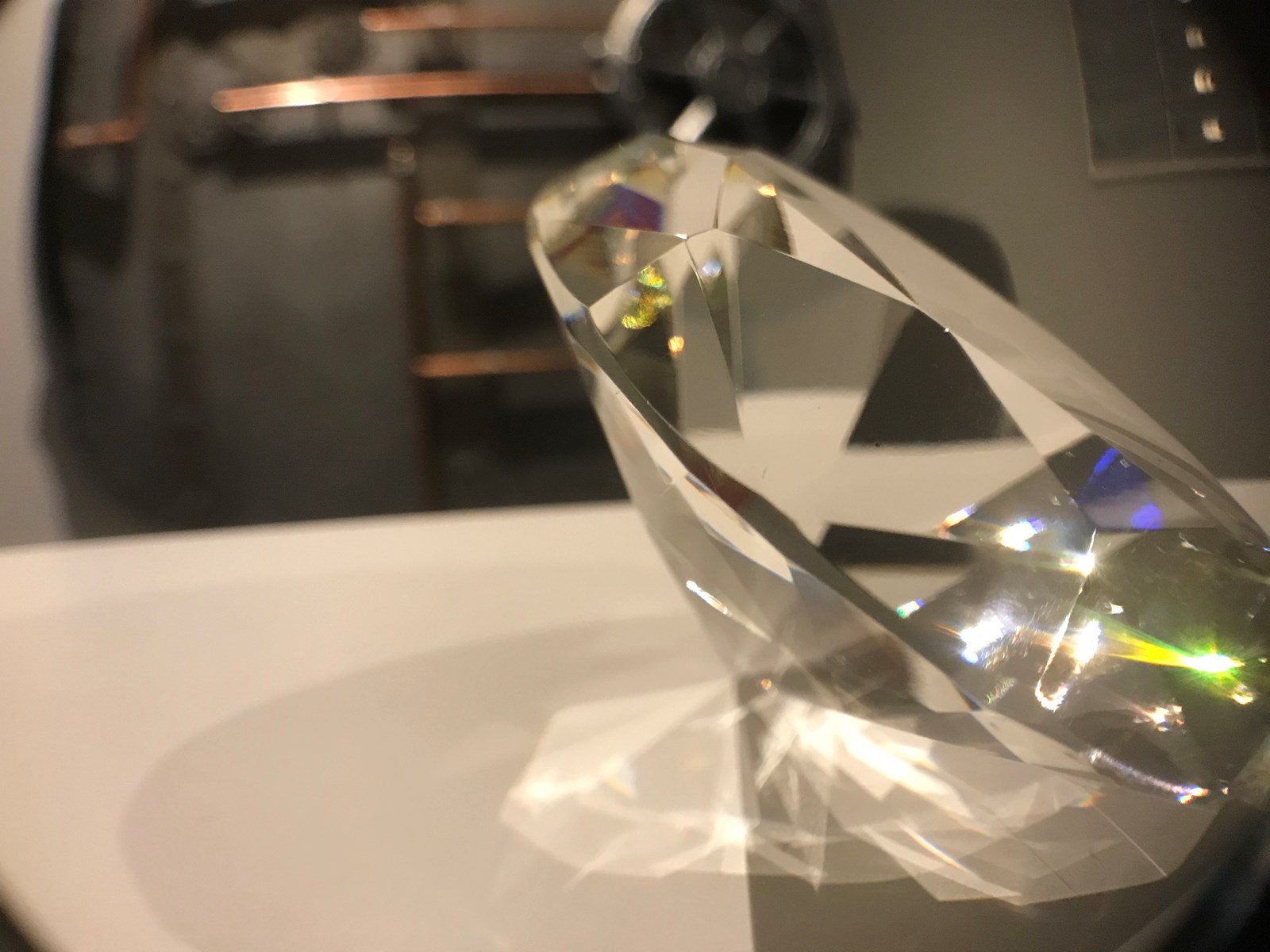 You are a gang of career criminals, known as ‘The Silent Thieves’, who specialise in stealing the most valuable jewels in the world from the highest security buildings. You have happily retired to the sun, sea and sand of Panama after evading the authorities for 30 years.

However, you have heard that ‘The Heart of the Desert’, the world’s largest Diamond, is to be put on public display for the first time in history. This gives your gang the opportunity to organise and execute the biggest heist in the history of heists!

Can you gather intelligence, defeat the security measures, steal the diamond and escape before the authorities close in on you… 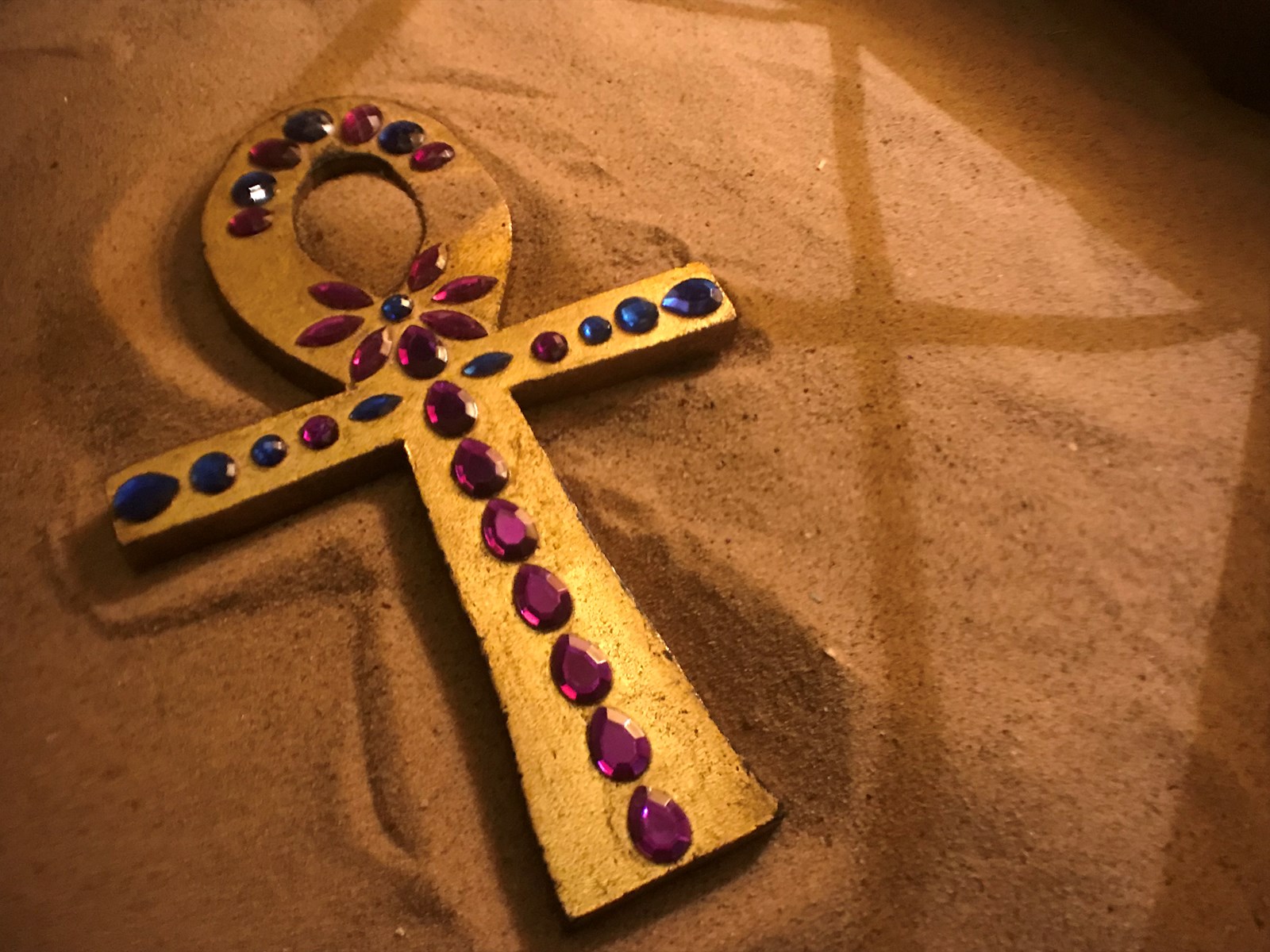 Legend has it that the ‘Amulet of Anubis’ was a mysterious charm in the shape of an Ankh which had the power to bestow eternal life on any mortal who possessed it during their lifetime. Its origins have been lost in the sands of time but it is recorded that many wars were fought over this elusive object; men battled each other as their wish to possess the power of the Ankh corrupted and consumed them.

Rumour has it that just when it looked like all was to be lost, a local lad stumbled across the item and in a final bid to bring peace to the land he resisted the temptation to keep it for himself and hid it amongst the thousands of valuable objects in the King's treasury. If this legend is to be believed then the Amulet of Anubis may have ended up within the tomb of the Great King Esk; hoping your research will prove correct, you and your team of Egyptologists have spent many years searching for the location of the mysterious tomb.

While on an archaeological dig in Thebes, you have uncovered an ancient text – and, after much work deciphering the text, you have finally discovered where the elusive tomb has lain undiscovered for 3000 years! However, further inspection of the writings reveals that a curse lies upon the tomb - whoever dares to disturb the sacred space will activate the charm and awaken the mummy!

Can you enter the tomb, retrieve the relic and escape? You have one hour before the mummy awakens and brings any stragglers back with him to the underworld…

*RAIDERS is set within an Egyptian tomb - it is not horror based but there are elements that may be scary for children.

It’s 11pm on Christmas Eve and those naughty little elves have been causing mischief! They have knocked a magic star out of the sky, hidden in Santa’s grotto and locked you in!

Can you help Santa by putting all 10 elves to bed, finding the missing star and escaping the grotto before Christmas day arrives?

It’s 11pm on Christmas Eve and you and your team of elves have been up to mischief! You should have been working hard but instead you have been playing in Santa’s garden and have locked yourselves out!

Suitable for everyone and particularly great for families!